Way back when Windows were trying to make Windows Phone happen, they enlisted the support of yours truly to launch the new Nokia Lumia powered by Windows Phone in the North West. 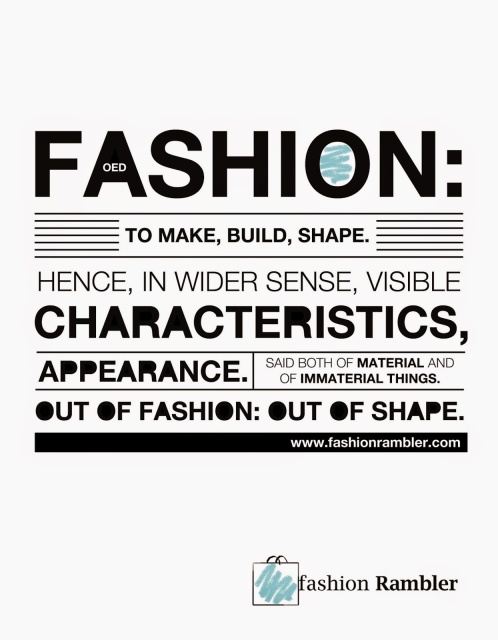 As well as a Nokia Lumia for myself and my nearest and dearest to wave under the noses of strangers in the street, I was to be an Into Insider, populating their Into mobile app for Windows Phone with cool content about that I was into, namely, fashion.

They were even planning to host a party, with myself as host, and it was all rather a-list and I felt like a right shlebrity. Until, that is, it wasn’t so a-list and the glitter had faded and the budget was pulled. Goddamnit. Still, I did get to attend one cool gig, in collaboration with a Manchester-based film blogger, read more about that here. 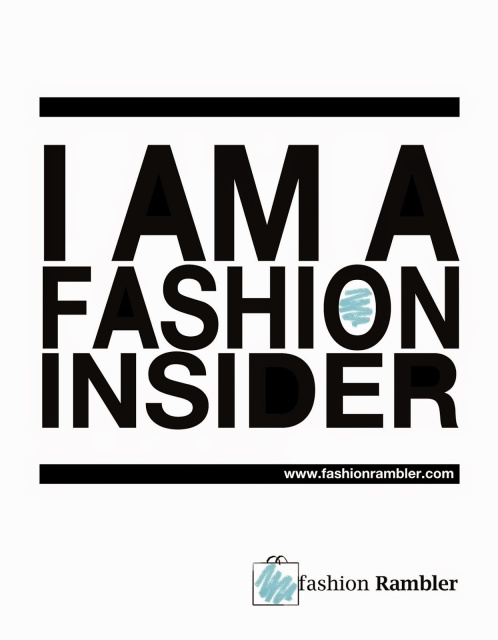 Why am I telling you this? Because, I’ve just come across some doodles that reminded me of the whole bizarre thing. I was asked, by Windows Phone, to design a shopper tote bag, that was to be put into manufacture and given away to god knows who. I got a designer friend to knock up a few options and they were all unceremoniously turned down because – get this – they were too much about me. Well of course they were – I mean, duh! 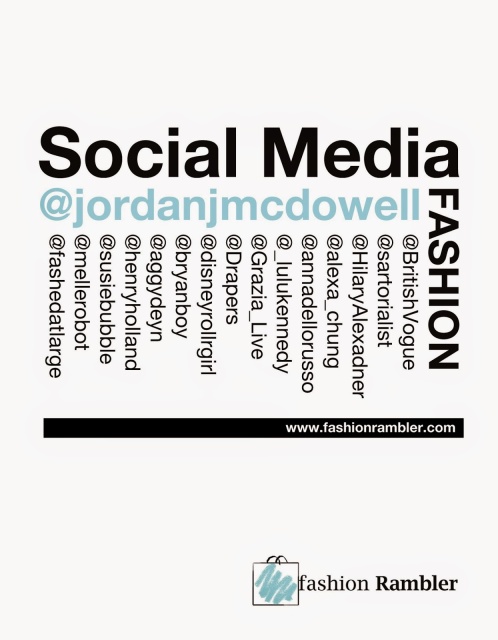