The cars? Oh yeah. Landrover sponsored the do.
The building, eliminated in pink, looked fabulous, as did the event attendees who flocked for not one but TWO shows this year as past shows have always been sold-out and full to capacity. Let the fashion commence. Whilst the ladies wear offer was amazing I was (as usual) very interested in the menswear! The Harvey Nichols styling team did a fantastic job and the attention to detail was inspired, (I know I always say that, but it is true).
Pictures? First off, ‘Canadian Commando’ – a take on last year’s Scandinavian obsession. Layer last year’s Reindeer knits with this year’s lumberjack shirts.

The models get ready….

Paul Smith Hat – £130
Markus Lupfer Jumper – £280
Dsquared2 Jeans – £380
Galliano Jacket – £965
Now. for more fashion than you can handle, watch this video (courtesy of Tunafish Media) of the night. ALSO, watch out for my cameo speaking about the evening. 😀

took me on holiday to Geneva. Wasn’t that kind? 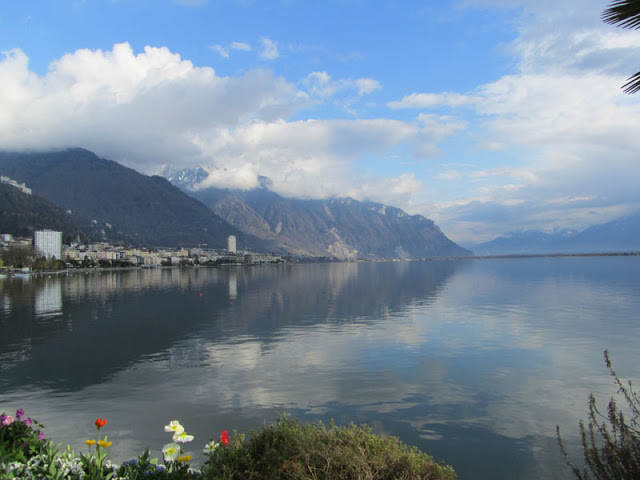 The weather was beautiful, as was the scenery. This is where we stayed. 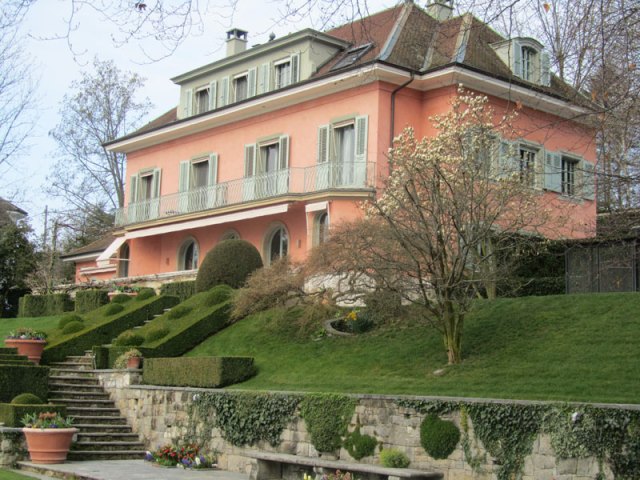 OK, OK, I’m fibbing. I didn’t go with Henri Lloyd but the crew from the Manc sailing apparel brand did indeed jet off to Geneva for their A/W11 look book. Here are some behind the scenes snippets. 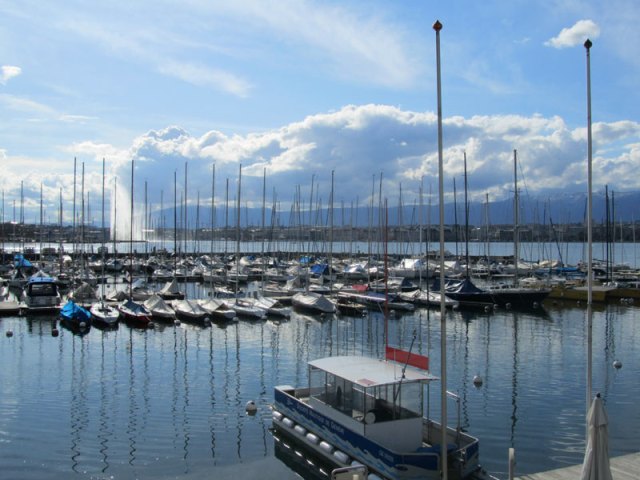 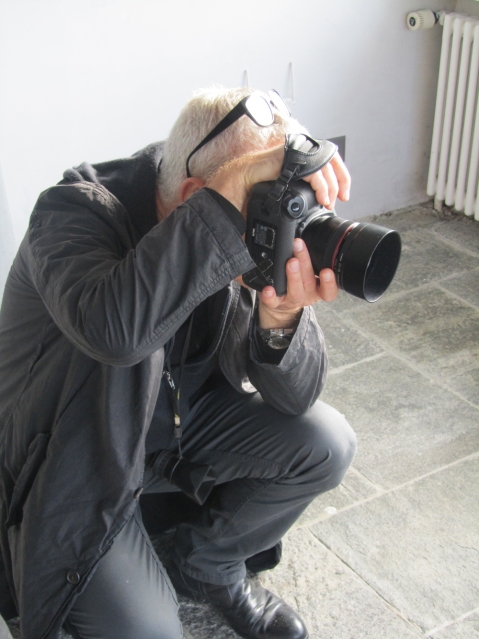 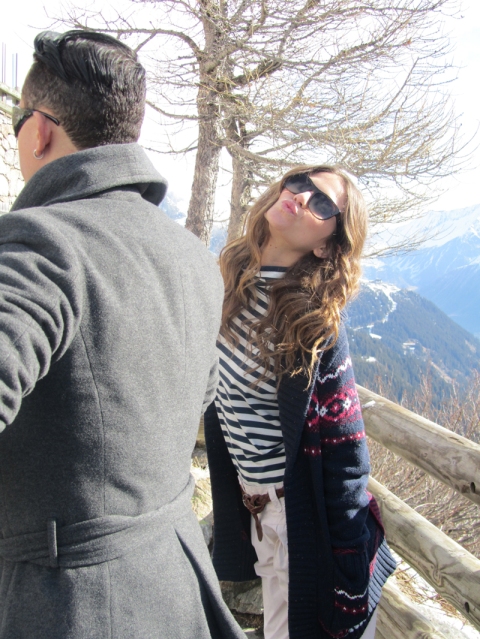 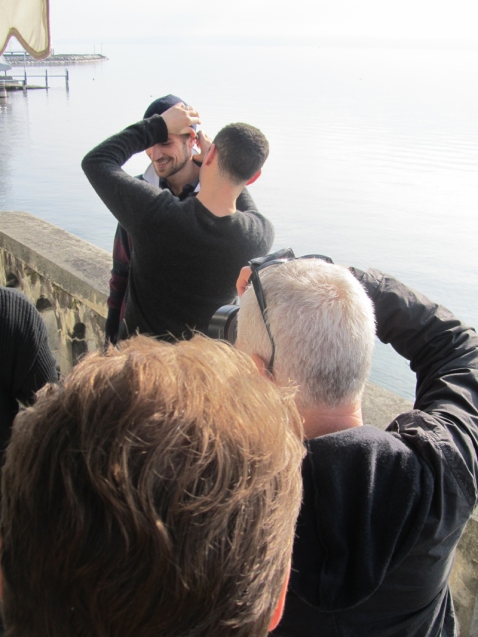